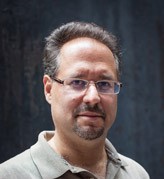 Between prejudices and justice: Closed trials of female collaborators in Crimea (1944-1953) 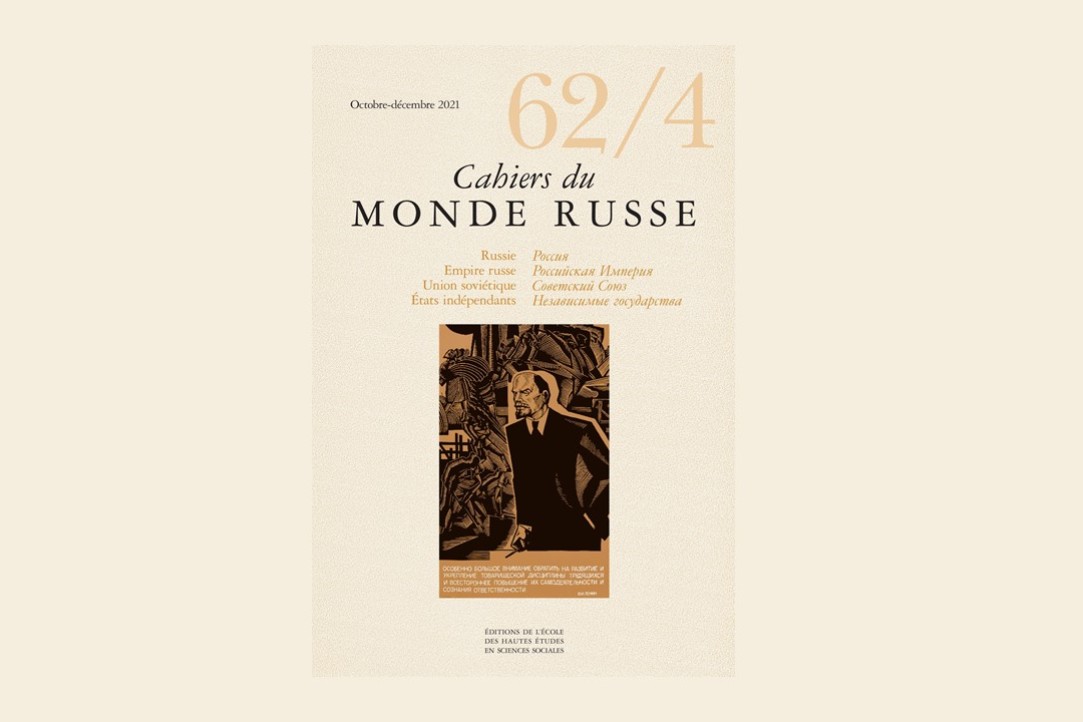 The article focuses on the Soviet closed trials against women convicted of collaboration with the Nazi occupation regime during World War II in Crimea. The author shows that the gender of the accused sometimes determined the specifics of the trials. The article focuses on three subjects: the conviction of women on the basis of their sexual relationships either with Germans or collaborators without evidence of a criminal component in their actions; the trials of a Crimean Tatar and a Volksdeutsche who worked as translators during the occupation; the case of a collaborator who worked for the Germans while simultaneously helping Soviet citizens. 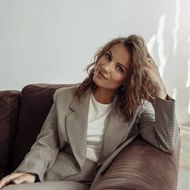